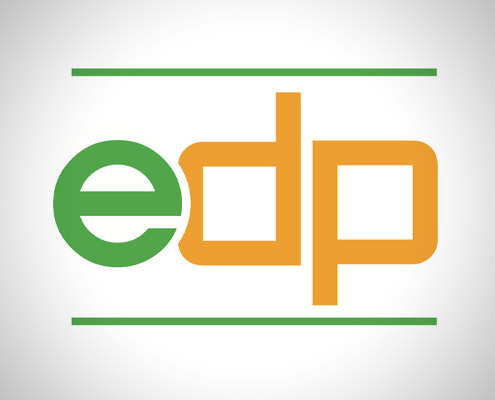 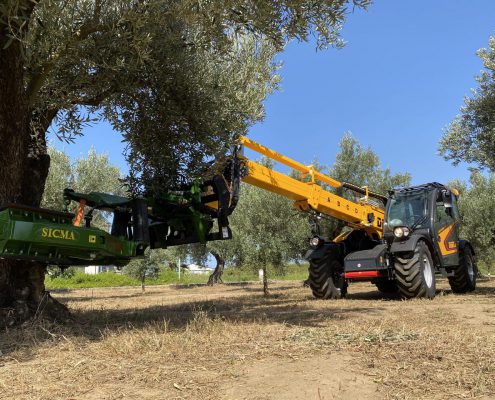 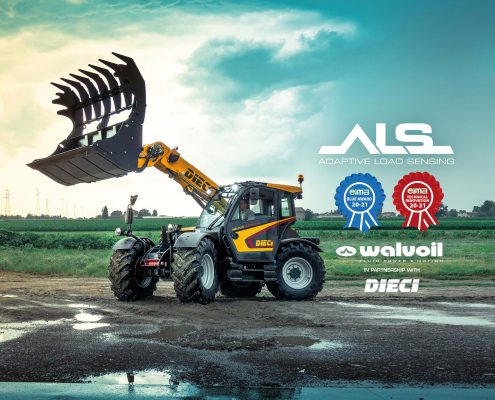 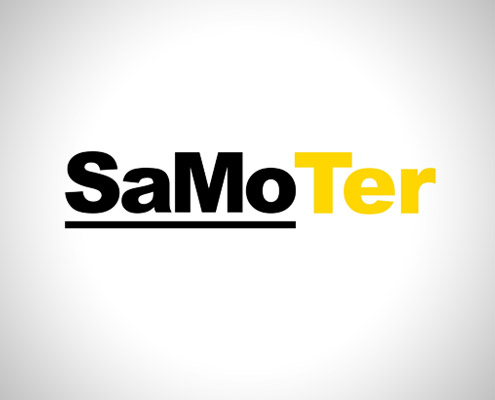 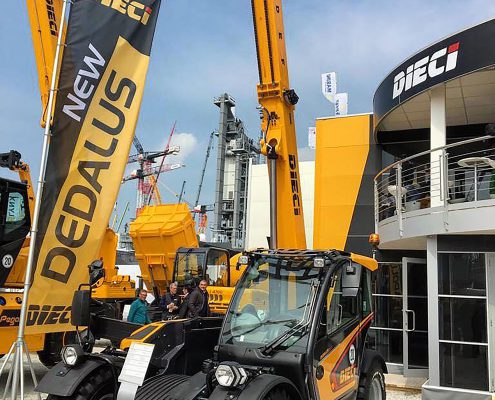 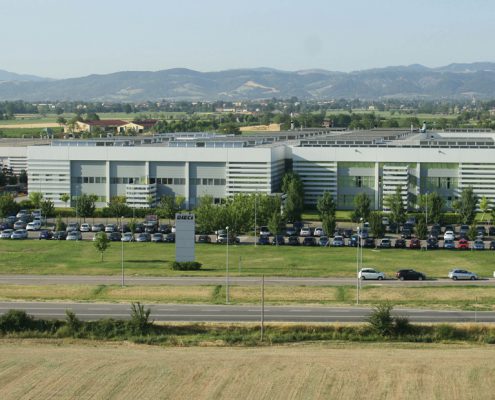 19 April 2018
Not many people know that Albert Einstein, one of the famous physicists in the history of science, had a passion for philosophy. He first became interested in it while at college, and it greatly influenced his attitude towards scientific research. One thing he said about philosophy is particularly relevant to Dieci, a people company that has long been dedicated to continuous improvement. “Logic will take you from A to B. Imagination will take you anywhere.” The logic of our business is technological know-how, which is essential to the whole way in which we operate.
https://www.dieci.com/web/wp-content/uploads/2018/09/foto-top-nuovo-inizio.jpg 620 1920 grafica https://www.dieci.com/web/wp-content/uploads/2018/03/logo10-1.png grafica2018-04-19 10:12:402018-09-26 10:18:01A NEW BEGINNING for DIECI MAGAZINE
Scroll to top