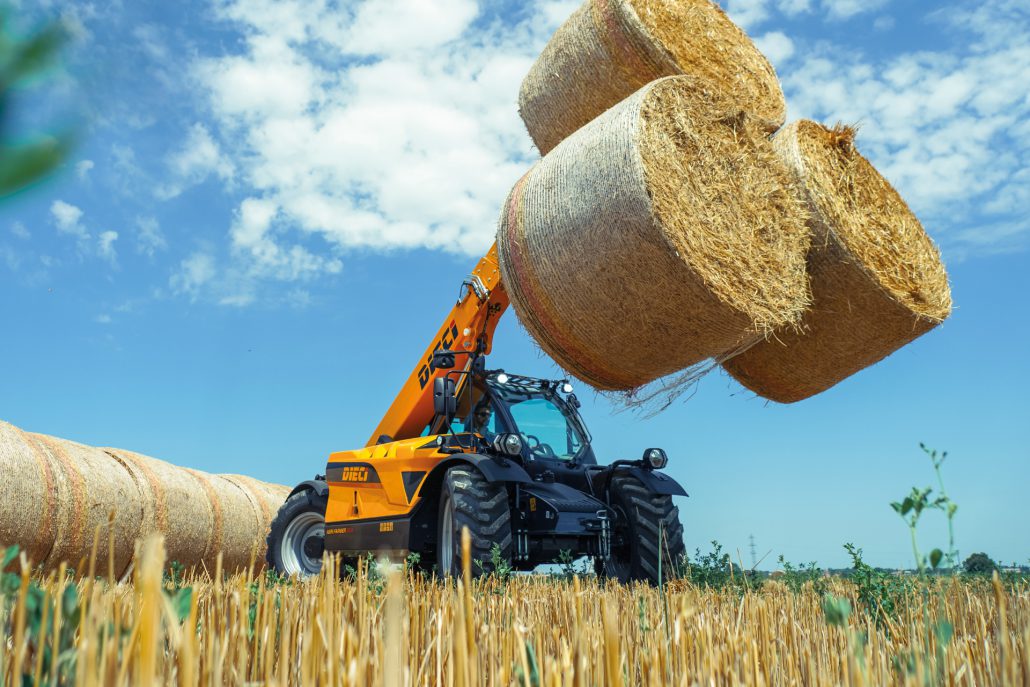 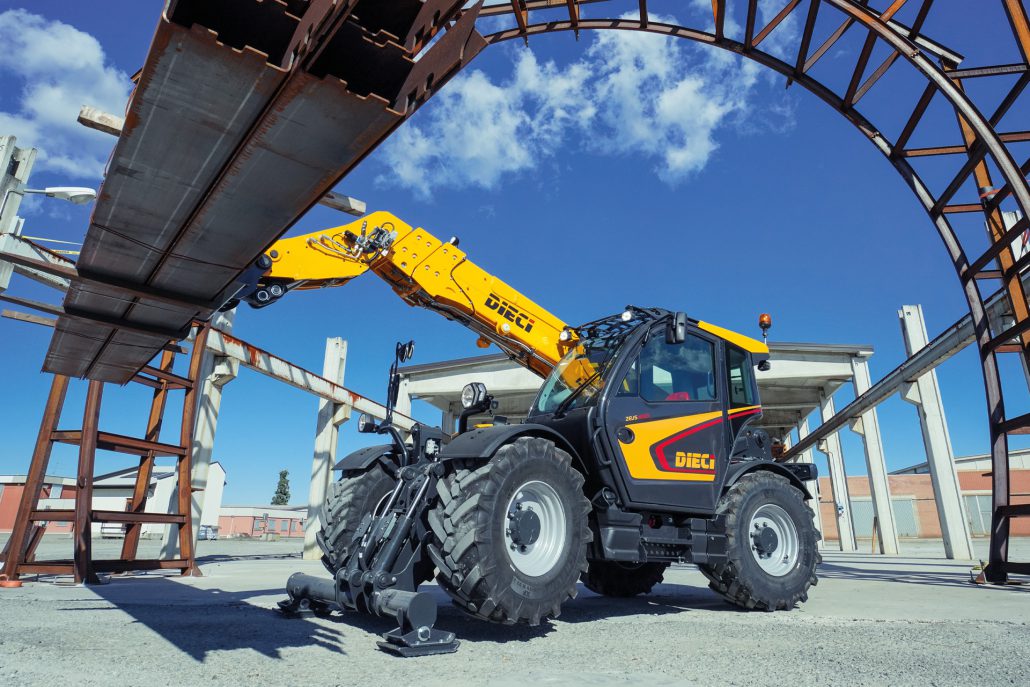 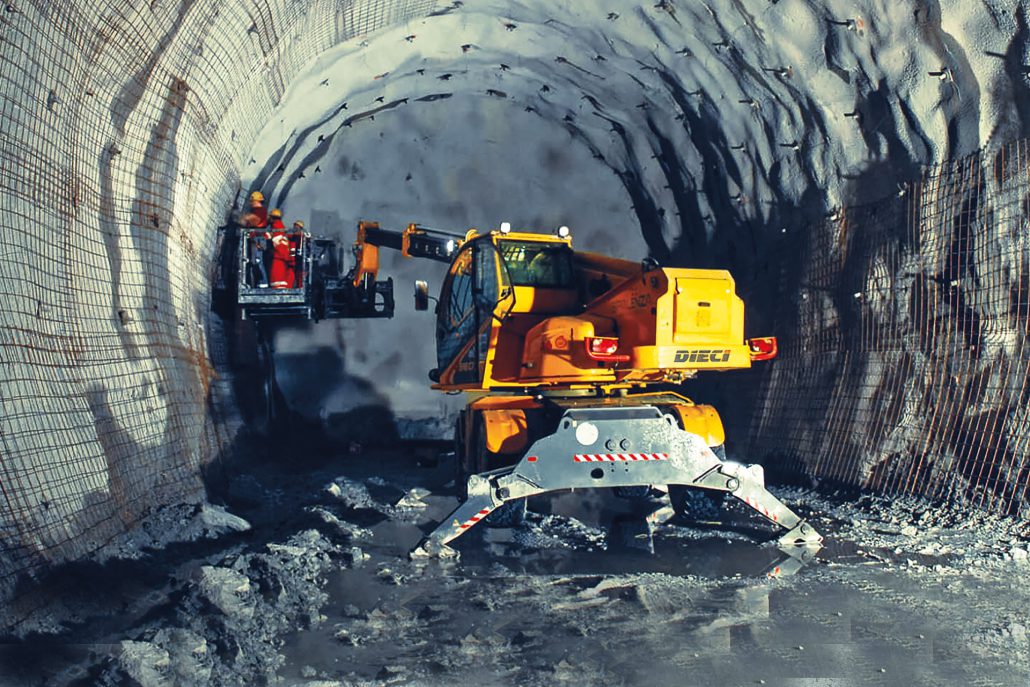 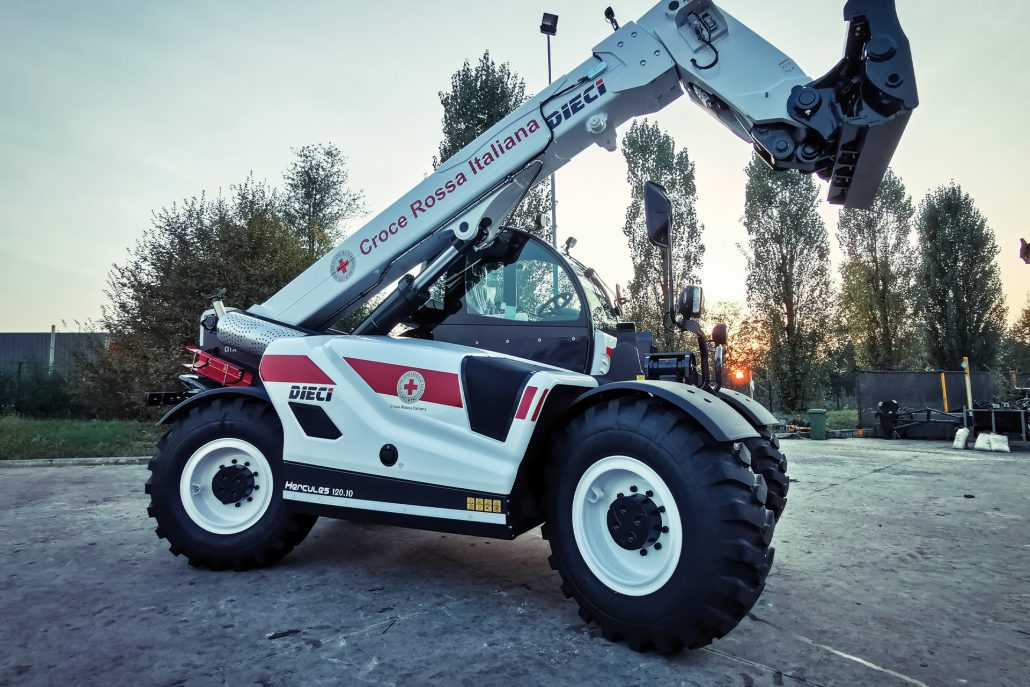 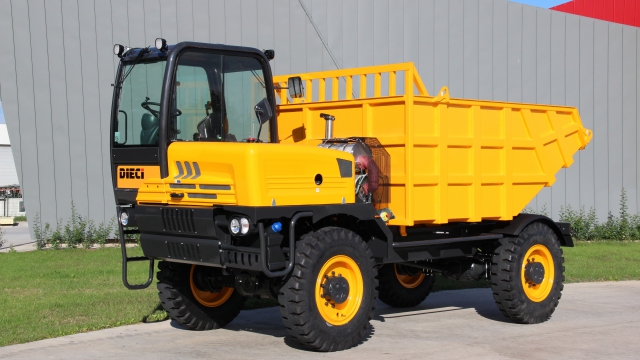 Dumpers are motorised four-wheeled vehicles that are essential for any construction site. Here's how to choose the right model for your needs. 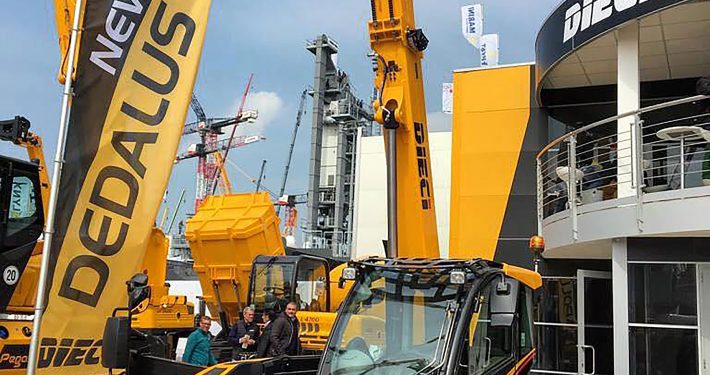 Record BAUMA attracts more than 620,000 visitors: it was with this headline that the organisers’ press release summed up the overall positive impression among exhibitors and visitors, which was also confirmed by Dieci CEO Ciro Correggi, who personally attended the trade fair in Munich: "Yes, the turnout at the DIECI stand was so big that we were constantly busy, with hardly a minute free.

Dumpers are motorised four-wheeled vehicles that are essential for any construction site. Here's how to choose the right model for your needs. 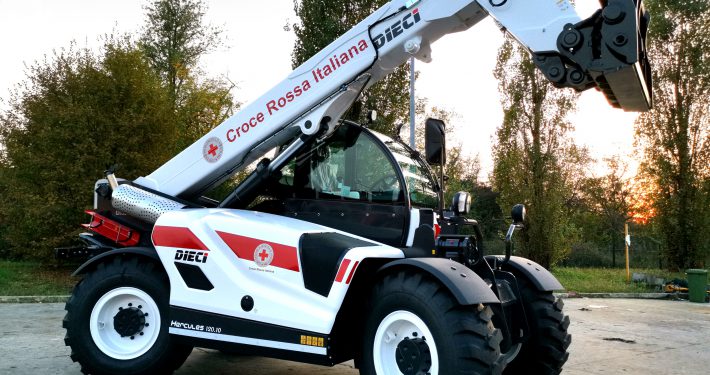 The International Movement of the Red Cross and Red Crescent has such a wide range of tasks that obviously require a vast and varied fleet of vehicles. Currently, the vehicle fleet is being expanded and improved with the acquisition of new vehicles, including a large squad of DIECI telehandlers. 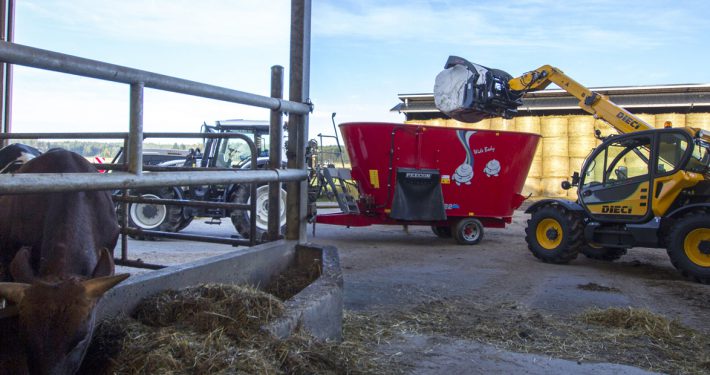 Thanks to our Finnish dealer Tomas Kjellman, we meet up with Samuel Ingves, a bull breeder who tells us why his Dieci agricultural telehandlers have become irreplaceable company assets. 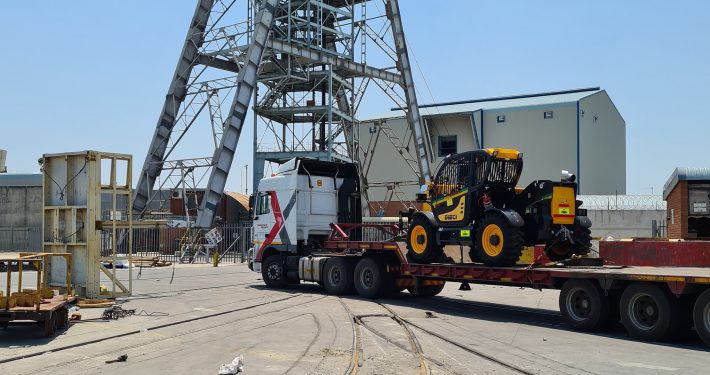 Telehandlers intended for use in mines need special equipment. Discover the equipment on the Samson 45.8, which has been customised for the Impala Platinum mine in South Africa.
Fiere